Paola Marion (2021). Sexuality and Procreation in the Age of Biotechnology. Desire and its Discontents. General Editor A. Lemma, Routledge.

“What happens when procreation is no more ‘only’ the combination between a man and a woman, since the ‘cold third’ of technology brings something else and/or someone else into the process which generates a new human being? When other genetic material than the one of the couple (or at least, material treated by a medical figure) enters the Freudian primal scene? And what with the new homosexual or sexually polymorphic parenthoods? Paola Marion masterfully investigates these crucial points from an updated and deeply integrative psychoanalytic perspective.”

Stefano Bolognini, Past President of the International Psychoanalytic Association

“This is an important book because it illuminates a difficult and controversial development. Paola Marion discusses psychoanalytic theory as it relates to the scandal of sexuality in the light of modern conceptions, addressing the problems posed by the present time, including not only the new forms of procreation but also the cruxes faced by current society in terms of the evolution of sexuality such as the queer and the transgender. These new forms of identity constitute a real challenge for psychoanalysts whose clinical practice compels them to question their own theories.”

Anna Maria Nicolò, Past President of the Italian Psychoanalytic Society

Through the lens of psychoanalytic thought about sexuality, the book examines changes in the area of procreation and generation, the disjunction between sexuality and procreation introduced by biotechnology and some new methods of reproduction, and their impact on the essential moments of existence (birth, illness, death) and the most intimate aspects of personal identity (sexuality, procreation, body).

At the center of this book is the thesis that the disjunction between sexuality and procreation brought about by biotechnology represents a new scenario and introduces elements of discontinuity. What kind of effects on the individuals will the modifications introduced by biotechnologies in the field of procreation have? How can these changes affect even the most profound aspects of personal identity, including body and sexuality? How might they interfere with the sphere of desire? The book investigates the new scenarios and the consequences which are emerging, such as an alteration of personal boundaries, both in spatial and temporal terms, which is reflected in our way of thinking about ourselves and our relationships and the assertion of an unconscious fantasy that the limits imposed by sexuality and death can be surpassed. Offering a psychoanalytic reading of changes introduced in this field, this book will appeal to training and practicing psychoanalysts, as well as philosophers, psychologists and gynaecologists.

Paola Marion is a Training and Supervising Analyst for the Italian Psychoanalytic Society and a Child and Adolescent Psychoanalyst. She is past Chair of the IPA Outreach Committee for Europe (2011-2013) and past Editor (2017-2021) of the Rivista Italiana di Psicoanalisi. She has published papers in the International Journal of Psychoanalysis (IJP), and other reviews and collections. 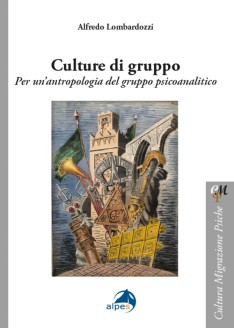 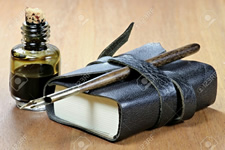 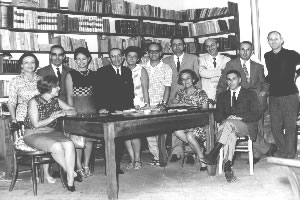 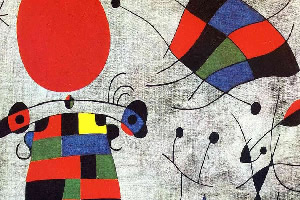